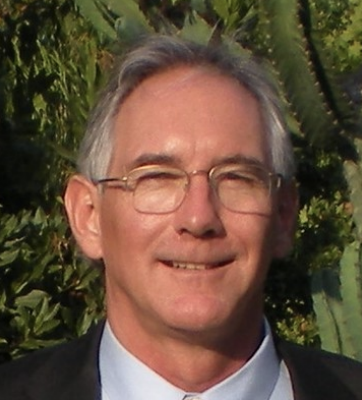 First off, the Strong Finish Campaign was a success – thank you all for your support. The work on new playground is now in the hands of the Coordinating Team and Family Ministries. Read on.

I’ve recently had a surprising number of conversations with congregants about how things work at Chalice. Mostly these conversations result in my directing the questioner to someone on Chalice’s staff, or one of the support volunteers on the Coordinating Team (C.T.). Additionally, since these articles on personal mission development will eventually lead to talk about Chalice’s mission statement, it seems like a pause to go over our governance structure and how we got here is in order.

The information that follows is all on the Chalice Wiki in more detail but scattered across multiple documents. This is the “Cliff Notes” version. Sorry in advance if this is a bit dry. I’ll try to be brief. Here’s the relevant timeline.

In June 2008 we adopted our current Mission Statement – “Open hearts, open minds, open doors, nurturing spirits and seeking justice within the wider world.” At that time, we operated under a “pastoral” form of governance where the Board of Trustees handled detailed decision-making related to the running of Chalice, and the called minister followed the Board’s direction on business matters and was responsible for the congregation’s spiritual health.

At that time, we were already aware that our congregation had outgrown the pastoral structure. Specifically, the day-to-day running of Chalice business had outgrown the Board’s ability to reasonably handle the details at once a month Board meetings.

Briefly, under Policy Governance, the Congregation hires/calls the minister and elects the Board. The Board releases control of the day-to-day details of running of the church to the minister and her staff and volunteers. The Board makes policy, plans for the future, and oversees the Minister and staff’s performance and budget. That is to say, the Board plans and the Minister/ Staff implements.

For perspective, Rev Sharon Wylie was called as minister at a special congregational meeting on May 6, 2012 and our facility expansion was voted on in June of 2012.

So here we are in 2019, eleven years since our current mission statement was adopted, eight years since we started implementing Policy Governance, and seven years since we called Rev. Sharon Wylie. I’d like to give a shout out to the members of the Coordinating Team (C.T.) mentioned earlier in this post. They are Rev. Sharon, Deb Coon, Susan Spoto, and Paula Gonzales and retired, but still working, members Callie Leef and Delynn Kelly. These amazing people do so much more than just keep the lights on. If you’re curious about what it takes to keep Chalice running check out the most recent Monitoring Report which recaps their activities.